Today Bill and Frank joined up with me in hopes of finding some green water after the 60 MPH gusts and high water that started the weekend. We started the day at 25 degrees Fahrenheit. The cold temps were the coldest of this early season that I recall. The fields were painted with thick frost as the sun poked its head over the horizon. The boys geared up and we played up the hill and down the hill all day.

The water wasn't where we had hoped it would be . It was still mucked up with a boat load of leafs  meandering through the current. Well we gave it our best which resulted in only a couple fish between the three of us. We had our excuses lined up for our poor showing that's for sure.

3. Smoked sockeye jinx.....Well Frank brought me some smoked sockeye as a gift. As the saying goes never bring fish if you want to catch fish. I'm sure this is the reason for our piscatorial failure.

Frank says he is fine with Bill blaming him for any skunks,poor outings or any other unexpected negative events that may arise.

If the weather pattern holds true, rain will be on its way Wednesday or Thursday to crap up the next weekend. We shall see.... hope as always spring internal as the three of us were battered from our walk but unbroken. 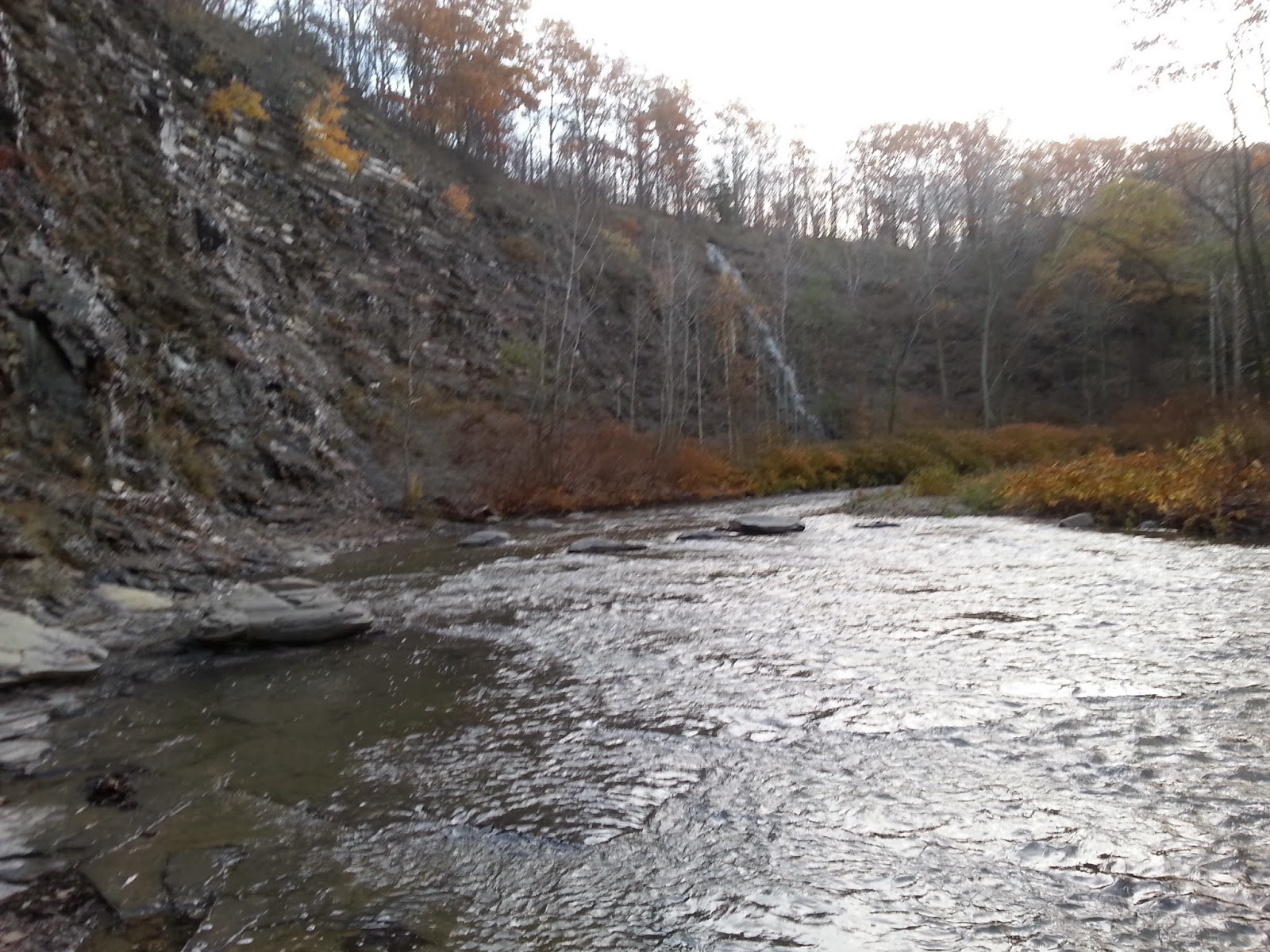 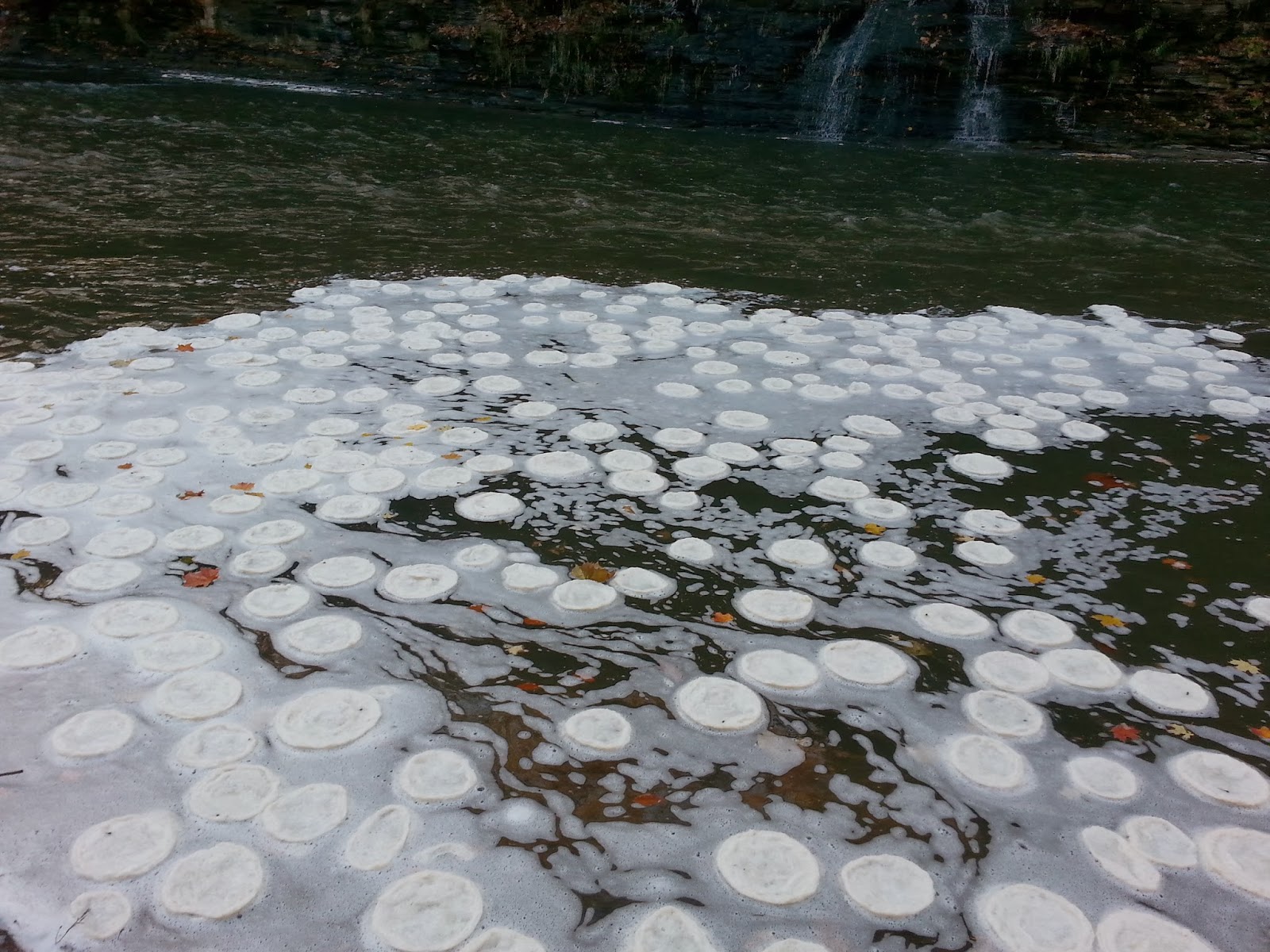