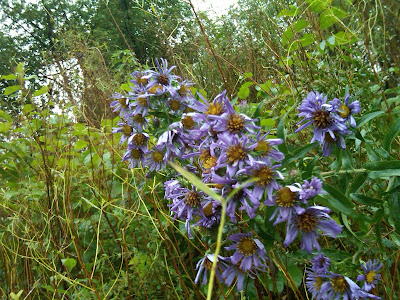 I got up this morning with eager anticipation after the rain we received this week. Unfortunately my hopes were dashed as the water flows dropped like a rock yesterday.

As the sun came up on the run I could see the water was low and clear. Most of the pools became frog water.

I only stayed out for about 2 hours and killed a half hour talking to big Ed. He said he got one on the first cast which to him was a very bad omen. He had no other success this morning.

Well it was a nice walk any way and on the way back up I ran into Kohan too. I wont be back there until we get more rain. 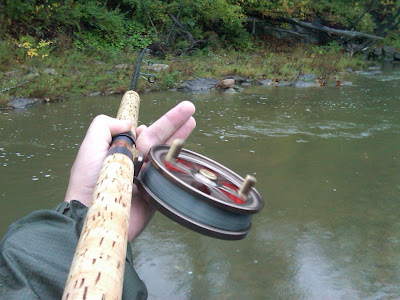