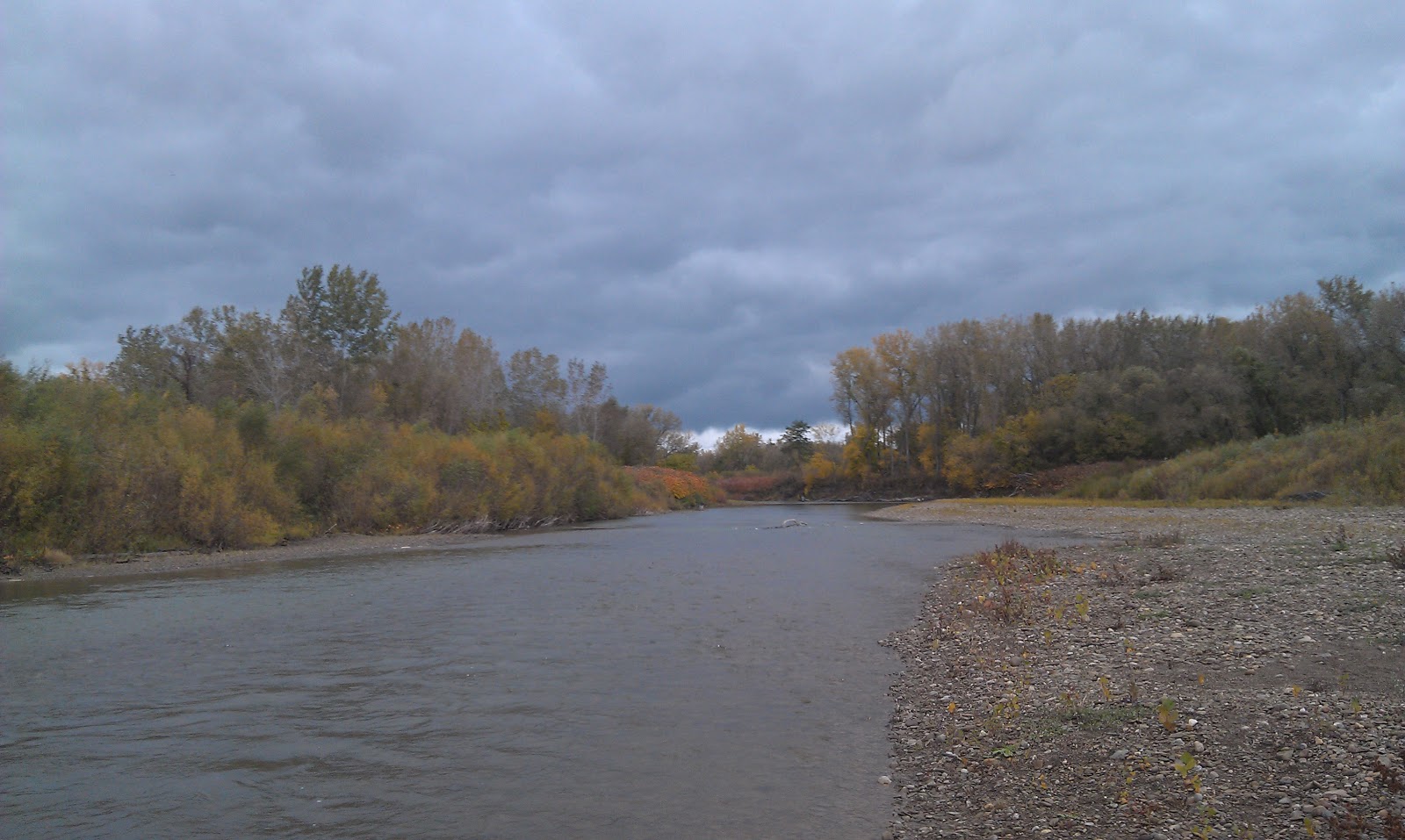 In all honesty I didn't think I would be fishing today. The weatherman called for winds in the high twenties with gusts to fifty miles per hour. I knew Bill and Frank were coming down but the thought of watching my float move upstream in epic winds wasn't my think. I though for sure my vacation day would be spent lounging around.

But as things played out I received a text from Bill that he had made in to the creek and I decided to brave the conditions. The winds were bad early then periodically blew up on us but as long as you found good flow you were in business.

The rain over night and the high winds crashing the shore line bumped up the flow and colored the water enough to bring in new some new fish. We had all had some success and a wasted day turned out to have been the best of the fall. 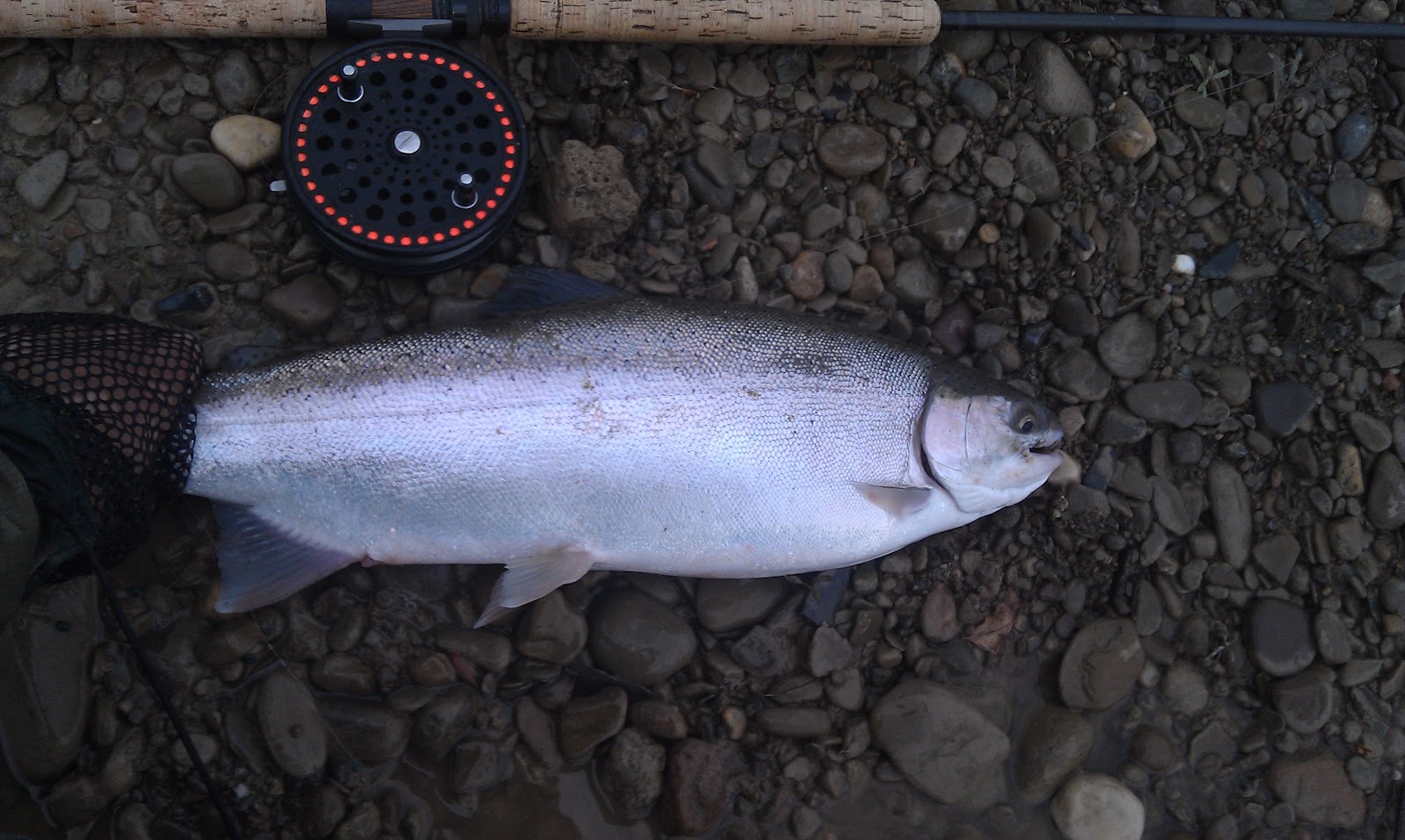 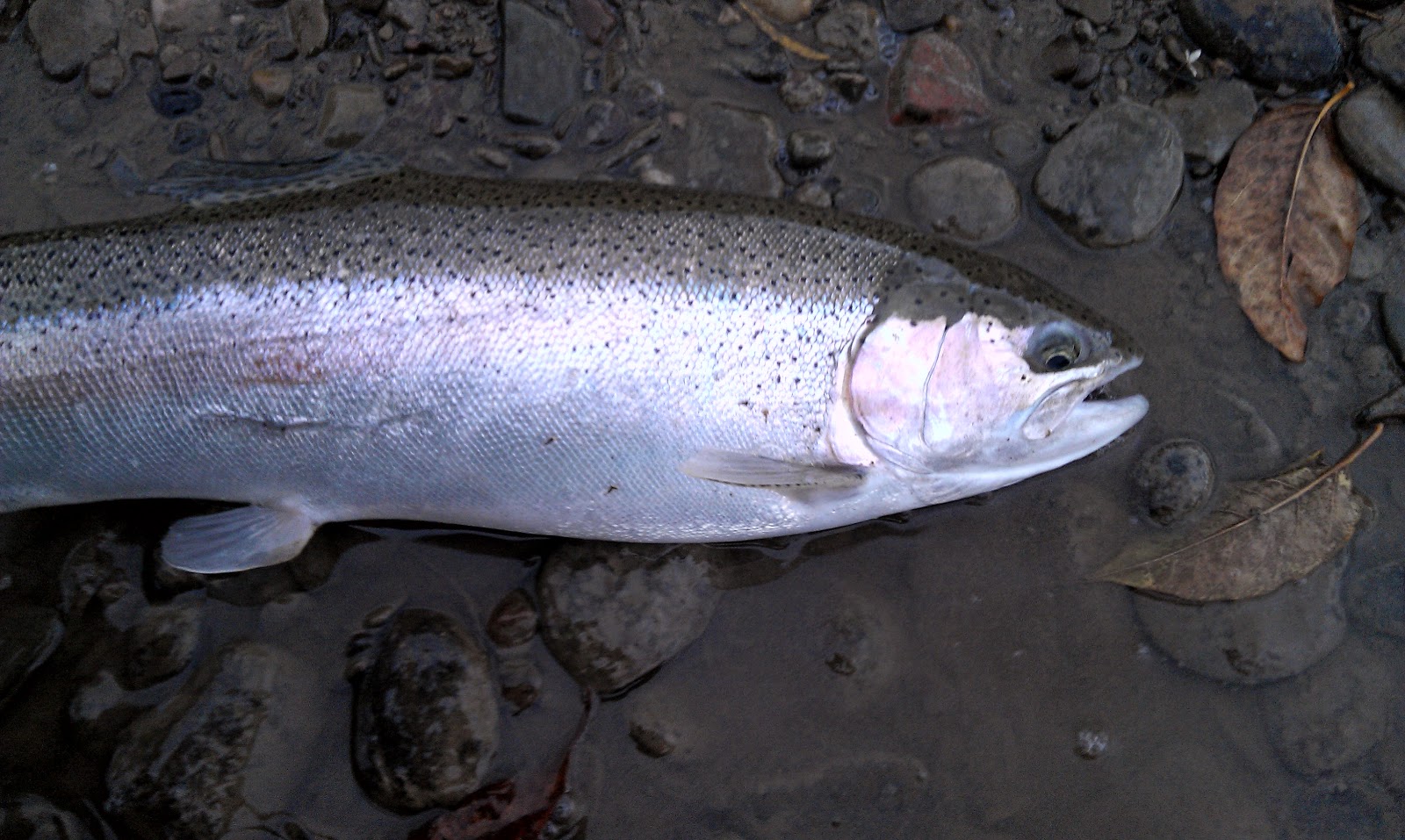