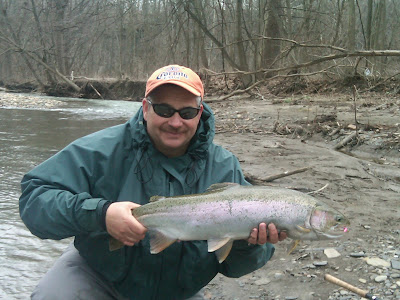 I got out with the Commander a few days ago with some success. We chose the wrong spot to start at in the morning. We were close to the lake with 17 mile per hr winds from the South which screwed up our drifts.

After attempting to deal with that situation; the next six spots we stopped at were loaded with vehicles and fisherman. At that point we decided to not enter into battle with the unwashed hordes and made our way to Tim Horton's for a breakfast. 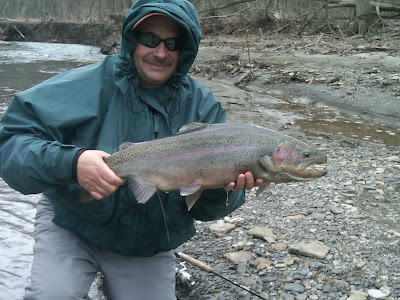 After our breakfast break we made our way to a few other spots and finally got into a few fish on pinkies and micro jigs.

Tom was smiling and I was relieved we finally hit pay dirt. 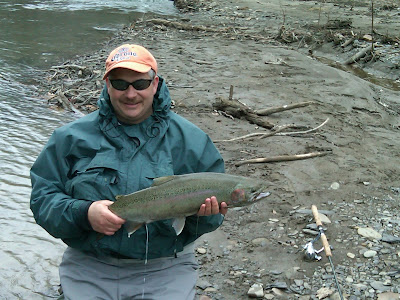 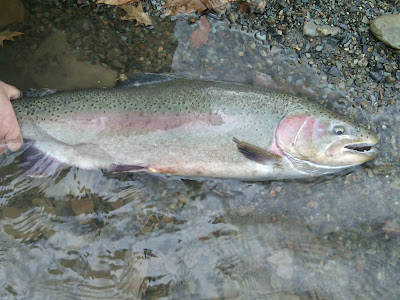 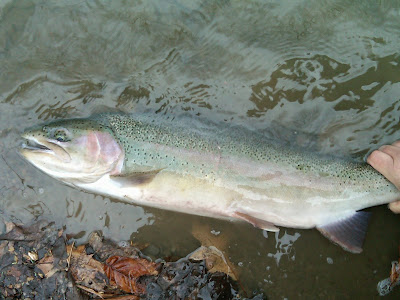