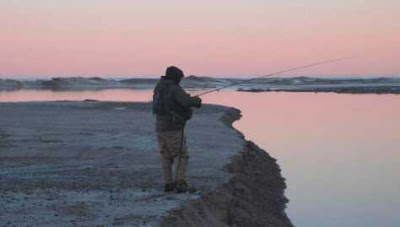 Yes it's all true. I have arisen from my deep sleep. I had been cryogenically frozen and placed in a decommissioned
cold war missle silo until the spring thaw came to pass. 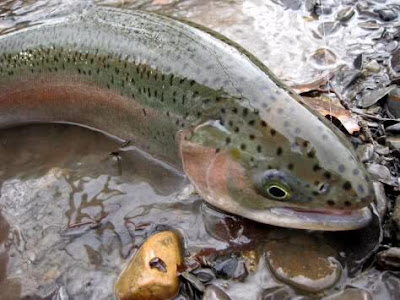 Yesterday I got out for my first fishing trip of 2010 with Bill and Buda.
A glorious sunny day filled with birds chirping and fresh spring air. 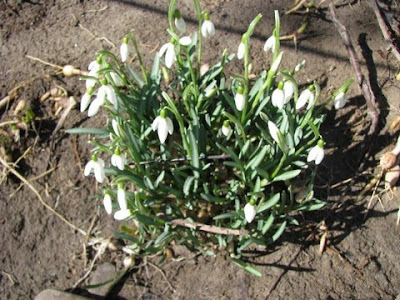 We hit a number of tribs on our route. some were off color and some were just coming into form. But all that mattered was the water was not frozen over as they had been for the last two and one half months. 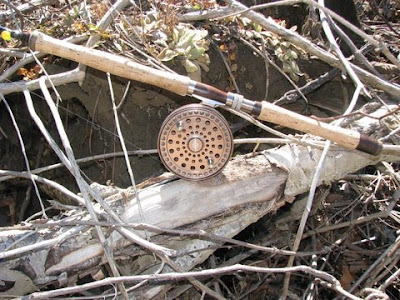 I was rusty in my technique but saved myself from any major malfunctions. Bill and Buda fished as the professionals that they are. They started of slow but made up for it by the end of the day. 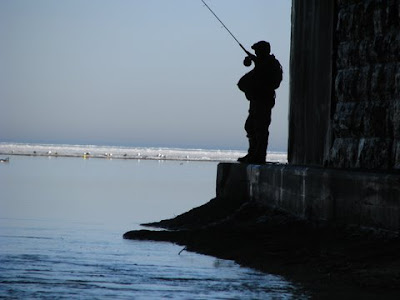 I on the other had ended up with only one fish for the day but enjoyed laying down on a large log while I soaked up the sun like a large reptile.


It was stellar to be out with the guys on the water and enjoying a laugh or too.
It is what is best in life..... 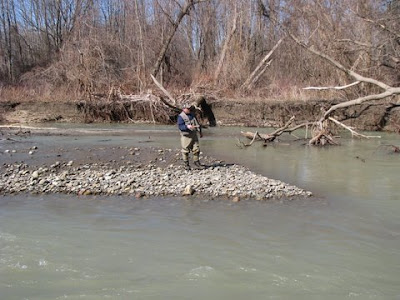 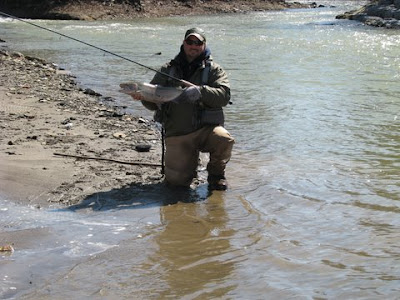 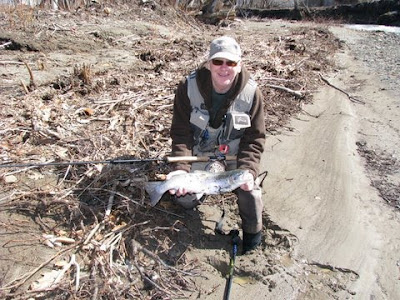