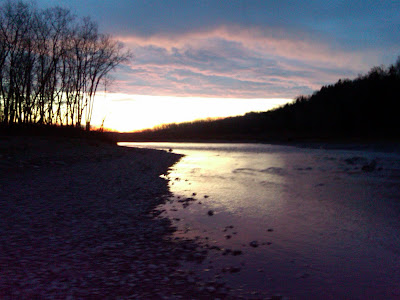 This morning I got out with the Commander at first light. The morning weather was cloudy and 47 degrees.
We hit our first spot at sun up and were amazed we had no other company around. For a Sunday it was a virtual ghost town in comparison to Friday and Saturday.
There was another one of those anomaly spikes in the graph last night that no one can explain and a little rain was expected at 3 pm. 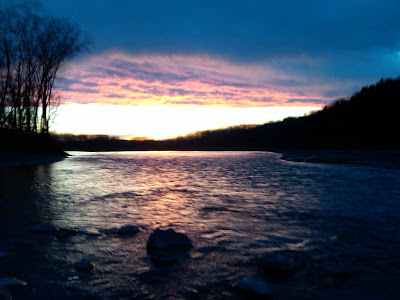 We could find no takers at our initial pool. While the water was still lower than normal it was in better shape than the day before and had a better green tinge to her color. On our way we went skipping some occupied water. It is always better form to walk by an occupied pool or run instead of barging in on someones business on the water. There is allot of fishable water so we kept moving. 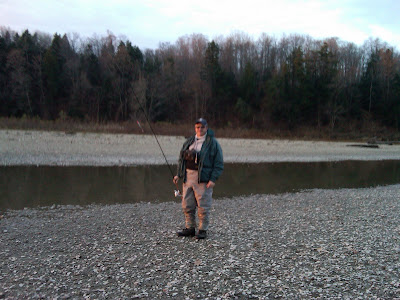 The Commander struck first today on his Mr. Pink. He pulled in a fine 10 lber. The beautiful fish must have been camera shy as she decided to dash back into the green as she was lifted for a picture. Tom was never the less a happy man. He got to see her and as he put it she can go on her way and make babies this spring. 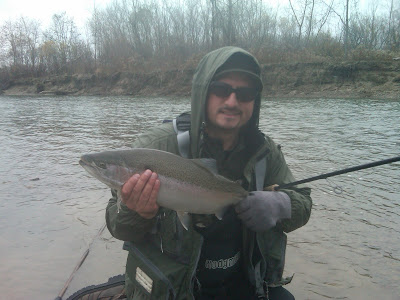 I hit a feisty male that gave me a good fight and we both hit a few skippers to boot. Most of the day was cloud covered with a light drizzle here or there that I think was the key to our success. The water looked fishy today and we commented from time to time that there has to be a fish sitting there. 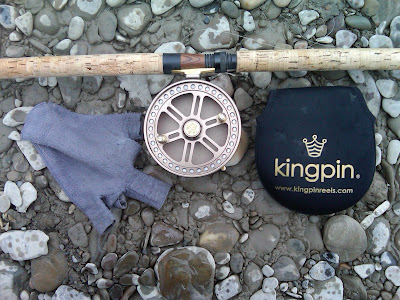 We made our way back to the truck and on our way we passed a few locals. I over heard them say are we going to put in the gill nets yet???
Ooooh that's a touchy subject to many a steelheader so I wont get into today.
Until later..............