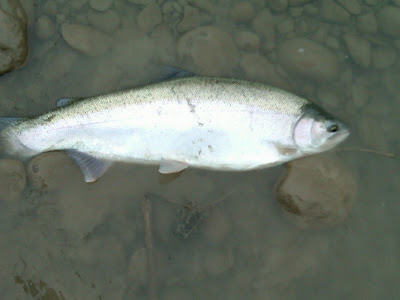 Main Entry: sat·is·fac·tion
Pronunciation: \ˌsa-təs-ˈfak-shən\
Function: noun
Etymology: Middle English, from Anglo-French, from Late Latin satisfaction-, satisfactio, from Latin, reparation, amends, from satisfacere to satisfy
Date: 14th century
1 a : the payment through penance of the temporal punishment incurred by a sin b : reparation for sin that meets the demands of divine justice2 a : fulfillment of a need or want b : the quality or state of being satisfied : contentment c : a source or means of enjoyment : gratification3 a : compensation for a loss or injury : atonement, restitution b : the discharge of a legal obligation or claim c : vindication4 : convinced assurance or certainty
Posted by 18 Mile at 6:04 PM